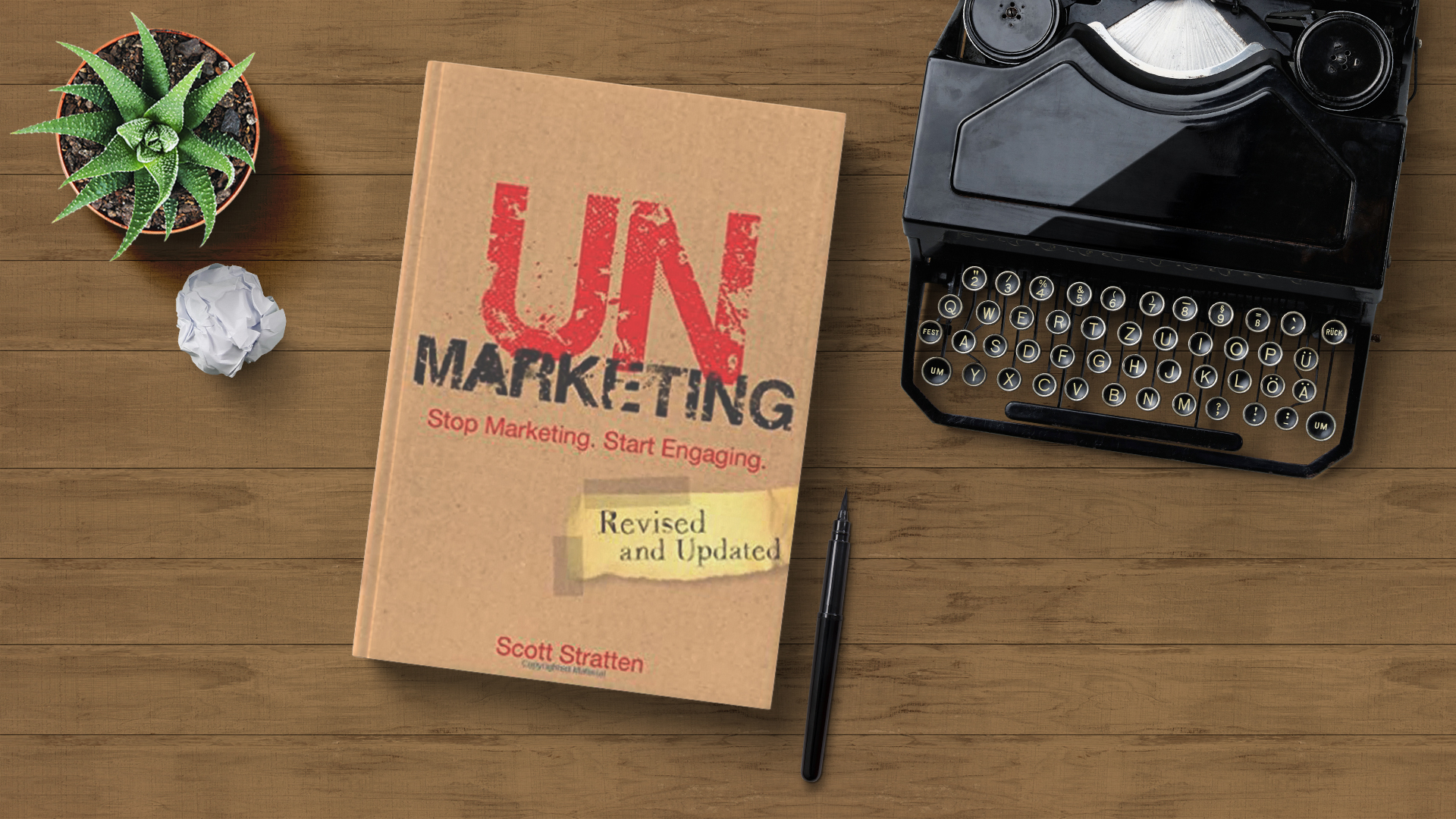 There’s an often repeated phrase in social media circles – the tools have changed, but people remain the same. In fact, you could argue that the principles of business have remained the same as well.

Allow me to explain.

A while back, in a pre-Twitter universe, a fairly unknown gentleman by the name of Scott Stratten did a study of over 1,000 business owners.

The result of this study was something that he called “The Hierarchy of Buying”. It plotted current satisfied customers at the top of the pyramid and cold calls at the bottom.

Fast forward a few years and Scott Stratten is now better known as @unmarketing on all your favorite social media sites, and his book of the same name is sitting on the shelves of tens of thousands of people around the world.

This is a summary of how you can use the combination of the “Hierarchy of Buying” and social media to transform your business.

We are going to start off in the middle of the pyramid.

What is a recognized expert? It’s when you’ve made a name for yourself on a grand scale, and the people in your industry turn to you for advice and counsel.

Because you are consistently helpful to them, eventually some of them move up the pyramid and strike up a relationship with you before they have a need to buy.

So, how do you use social media to do this? For starters, you need to be pretty damn good at what you do. If you don’t have deep experience in the field you want to become an expert in, you still have work to do.

If you clear that first hurdle, you need to start thinking about how you are going to create a platform for yourself online. Scott recommends the following 3 steps:

In this initial phase, consistency is critical. Just as world-class musicians would suggest that spending 15 minutes a day practicing is better than 2 hours on the weekend, you should be carving out time in your schedule for this on a daily basis.

You can take it to the extreme, as Scott did, and spend every waking moment on social media for an entire month.

In his first “serious” month on Twitter, Scott tweeted a remarkable 7,000 times. You probably don’t have the time to be doing that, but you should be spending some time daily to nurture your network.

Whatever platform you choose first, make sure to focus your time there. Trying to manage an account in all of the major social networks when you are starting out is next to impossible.

Choose one of the major social networks where a large portion of your potential customers are spending time and master that one first.

When you get to the point that you are getting out of social media as what you had hoped for, you are in the momentum phase. Of course, this could mean different things to different people.

At this point, you want to start managing your social media use efficiently.

If you don’t, you might find it pulling you in a million different directions. Tools like Hootsuite can help you manage your social networks. One great piece of advice is to set the expectations of your followers.

If you don’t intend on answering messages on the weekend or after hours, say so. There are no rules here, other than the ones that you set for yourself.

Once you are through the momentum phase and you are able to manage your activity in a sane amount of time, work your way to another platform. If you started out with a blog and Twitter, move on to LinkedIn.

Or maybe you want to try your hand at Facebook as well.

Follow these steps, and you’ll be well on your way to using social media to become a recognized expert.

This tier of the pyramid is filled with people with who you have a current relationship but have yet to buy.

This is an obvious and inevitable next step because while you are busy positioning yourself as a recognized expert, you will be sparking relationships along the way.

These are the people who might not have a need for your product or service today, but tomorrow might be a different story.

This is where the boys are separated from the men. Why? It’s hard work keeping up all of these relationships when you aren’t clear when the return is going to come back.

This is why there is so much talk about ROI in social media – the short-term benefits are not always worth writing home about.

However, almost every person who can claim to be “successful” understands the power of relationships, and that you need to nurture them over time.

When you first join any social network, for instance, you’ll find all sorts of people having conversations that you will find pointless, at best. But what you are witnessing are people forming bonds and relationships.

The best news is, that when you position yourself as a recognized expert, the people who have a need for your product and service will seek you out.

So, you will be creating relationships with the exact people who will later become your best clients or customers. You might call this the UnProspecting method.

Cultivate these relationships, and eventually, everybody is going to be wondering why you are so successful. But you won’t.

Oh, and what’s the other important reason to cultivate relationships?

Referral by a Trusted Source

I’d be surprised if there were somebody left on the planet who didn’t understand that a referral from a trusted 3rd party was worth infinitely more than an ad on a billboard or a cold call.

This isn’t news, my friends. However, what if you could generate referrals from people who have never been your customer?

What if the people you are cultivating relationships with became a genuine referral engine (hat tip to John Jantsch) for your business? This is exactly what social media can do for you.

You probably don’t need a primer on asking for a referral, so here are the 7 things not to do. Scott calls these his 7 Deadly Social Media Sins.

Just because you are a recognized expert, it doesn’t mean that it’s all about you. So don’t constantly talk about yourself and your business. Instead, be helpful to as many people as you can.

It’s easy to focus on quantity in social media because the numbers are always visible. Don’t worry about how many followers you have. Worry about the quality of the relationships you are building. It’s the only way to get a genuine referral.

As Scott says social media is a conversation. Try and be as responsive as you can to the people you are building relationships with. This isn’t always easy, but it’s critical to your success.

On the flip side, no matter how hard you try, there will always be people you’ll reach out to that won’t receive your message well. Some of these people will appear to be more “successful” than you are. Don’t be envious of them or take it personally.

If there is a dark side to social media, it’s this. Some people are just nasty and like to “pick on” other people. I’ve seen many successful people act this way, and I think I’m in the majority when I say that I would never refer somebody I trust to people like that.

So, no matter how hard it is, bite your lip when you feel the need to lash out at somebody online. It will come back to haunt you later in the form of fewer referrals.

I’m not sure we need to spend a lot of time on this one. Don’t use the social media sites you use for business as a dating tool. Yes, I know you think I’m handsome. But I’m taken.

Whatever you do, don’t let any success you have to go to your head. Arrogance is sometimes entertaining in an athlete or musician, but it has no place in business if you want people to refer business to you.

Now, go out and start generating some referrals. It’s the second most important thing you can do for your business.

How to use social media with current satisfied customers

At the top of the hierarchy of buying pyramid are current satisfied customers. You’ve heard that it takes a whole bunch more money to acquire a new customer than it does to keep a current one.

Until recently, unless you had a very small number of clients, talking to each and every one of them to figure out how happy they were with your service was next to impossible.

But with social media, all you have to do is “listen” to the conversations that people are having about your business or brand in order to tune to the pulse of your business. There’s a right and a wrong way to do this.

The wrong way is to do what the Dark Horse Cafe did after April Dunford tweeted that she wished the cafe had more outlets for people with laptops. To their credit, they were actually listening to their customers and responded.

Unfortunately, here’s what they said in reply:

that’s awesome…we are in the coffee business, not the office business. We have plenty of outlets to do what we need…

Whether you agree with the cafe or not, this is the wrong way to be treating customers. 5 years ago, this comment might have been overheard by a few people in the cafe itself, and that would have been that.

However, this tweet has now been seen and read by tens of thousands of people around the world. Obviously, this isn’t going to put the cafe out of business.

But it might make some people second guess whether or not they want to go there, especially if they have a laptop in tow.

The right way to do it is how Tufts University answers a student who picked up a rotten apple (literally) in one of the campus dining halls. They responded with an apology, and for more information about where she got it so they could follow up and rectify the situation.

What many people in the social media space are realizing is that you often end up looking better for cleaning up a bad experience than if that experience had never happened at all.

Turning disgruntled customers into raving fans is a fairly straightforward art. Master the art, and you’ll keep your customers forever.

Remember, the key here is that your customers have to be satisfied. Through the years other authors have created different words for this like “advocates”. However, the principle is the same.

If they love what you do so much that they tell other people, you are at the top of the heap. This is where you want to be.

Can you learn a thing or two about applying the “hierarchy of buying” in a social world? I sure did, and I hope you did too.

If focussing on the things that will bring you long-term success seems like the right thing for you and your business, you’ll want to go out and pick up a copy of this book asap. 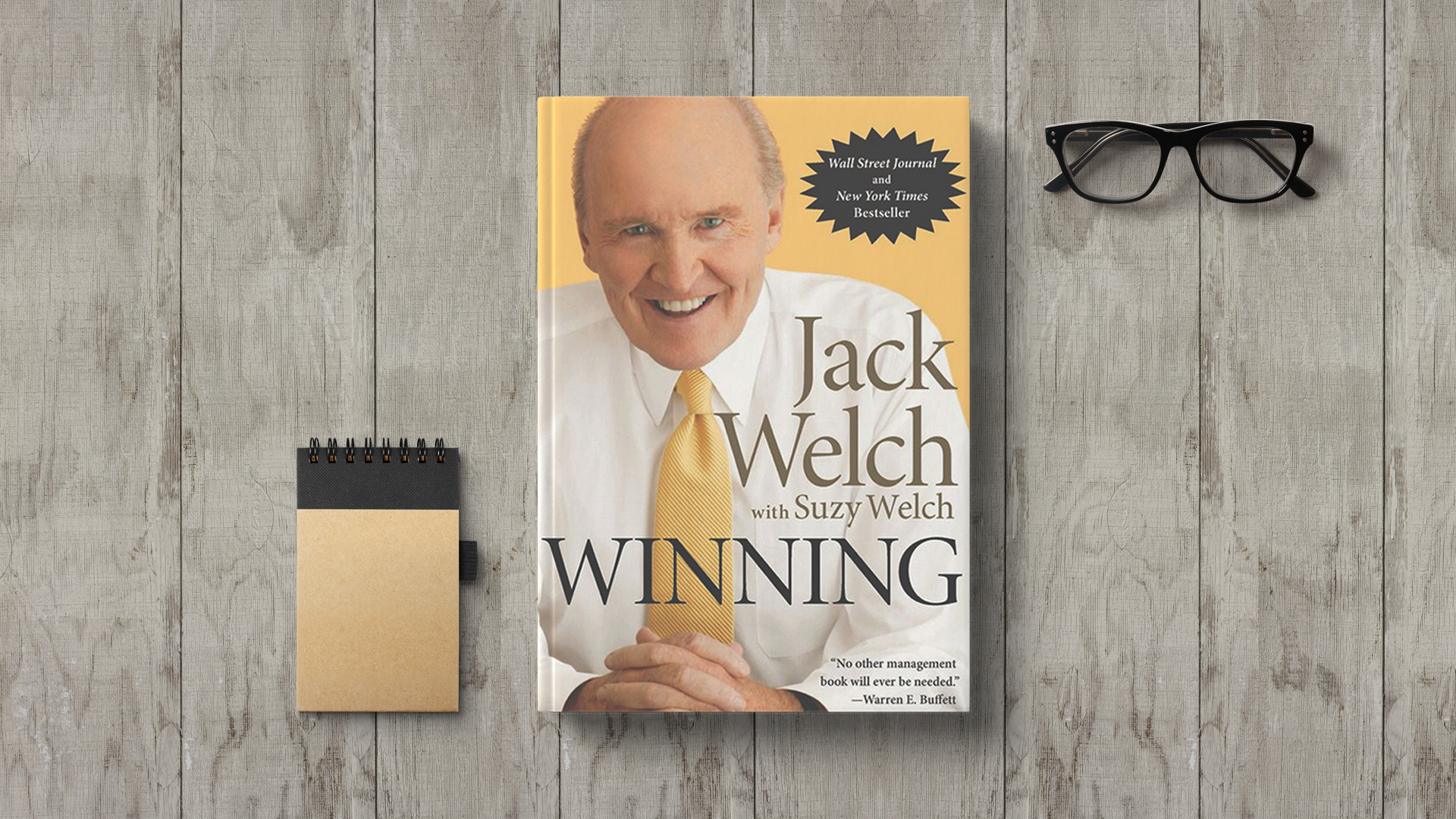 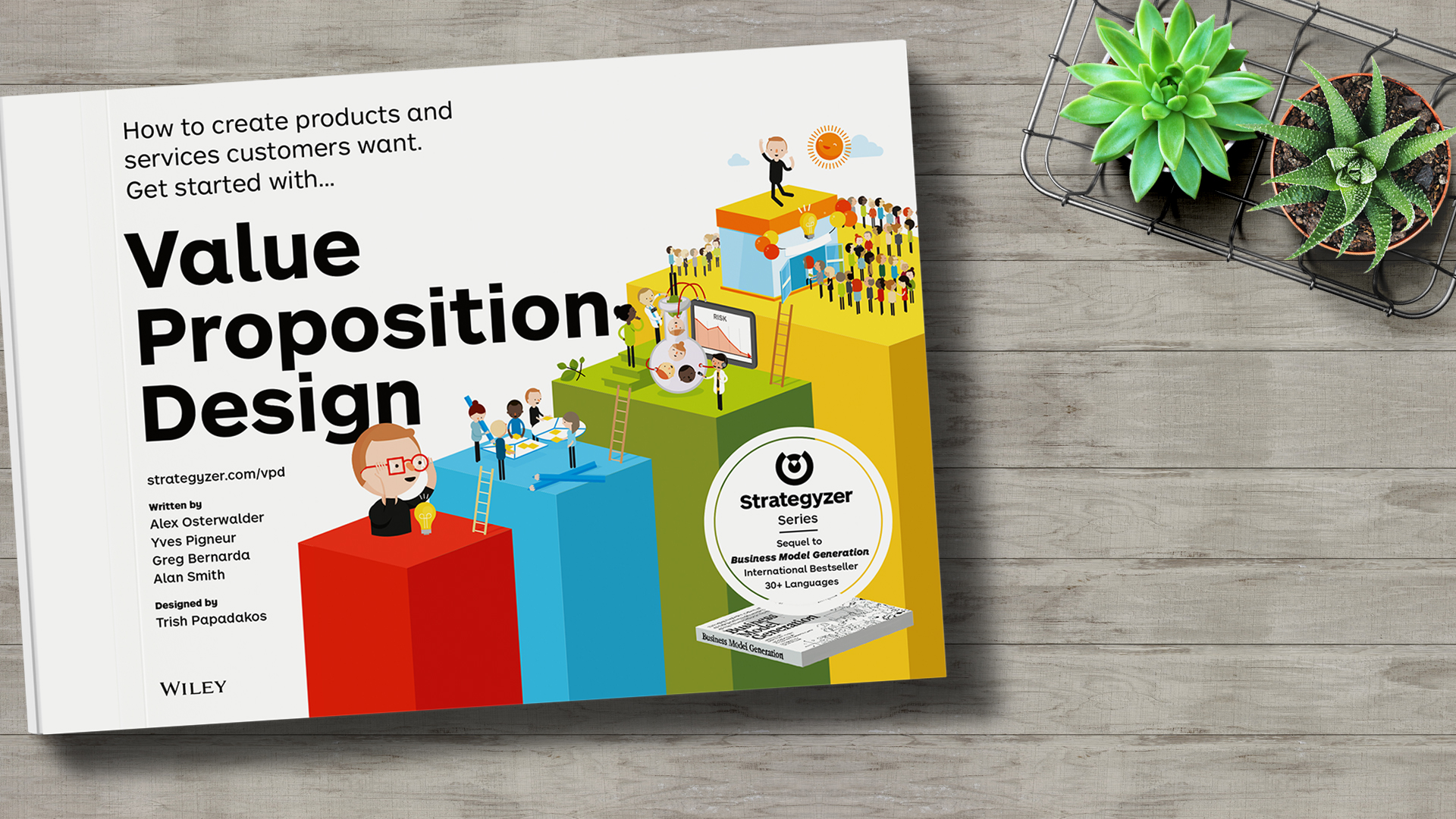